COACHING FOR ARTISTS | LET THE MUSIC IN YOU BLOSSOM! 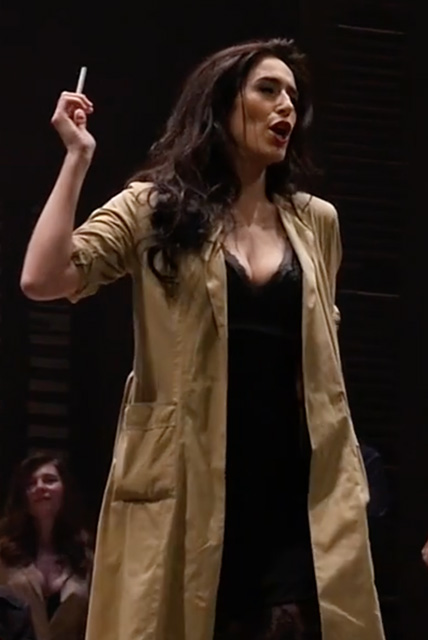 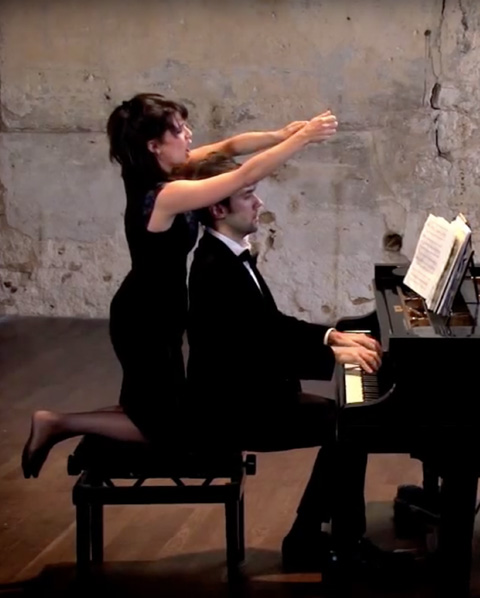 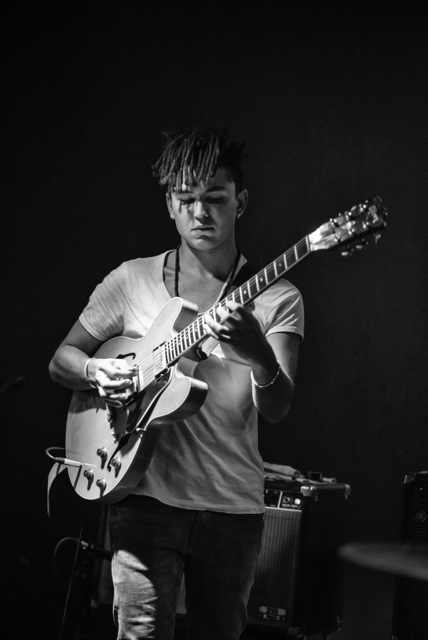 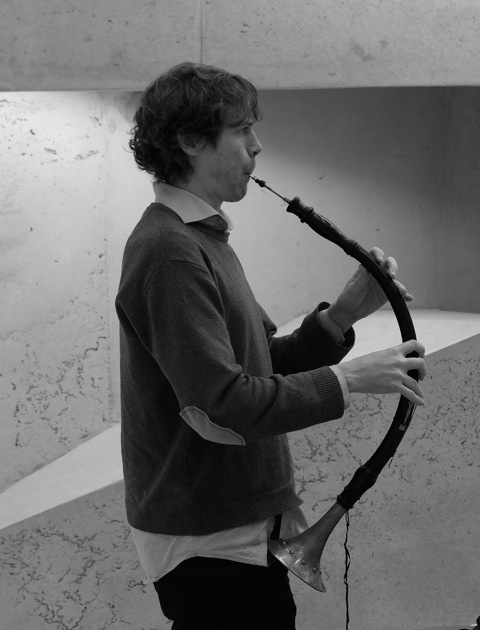 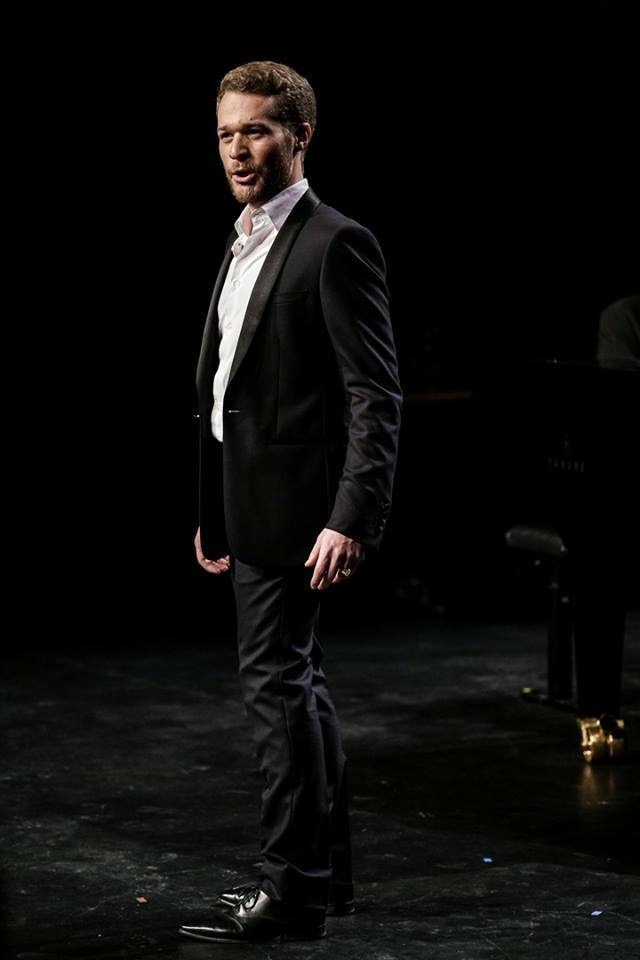 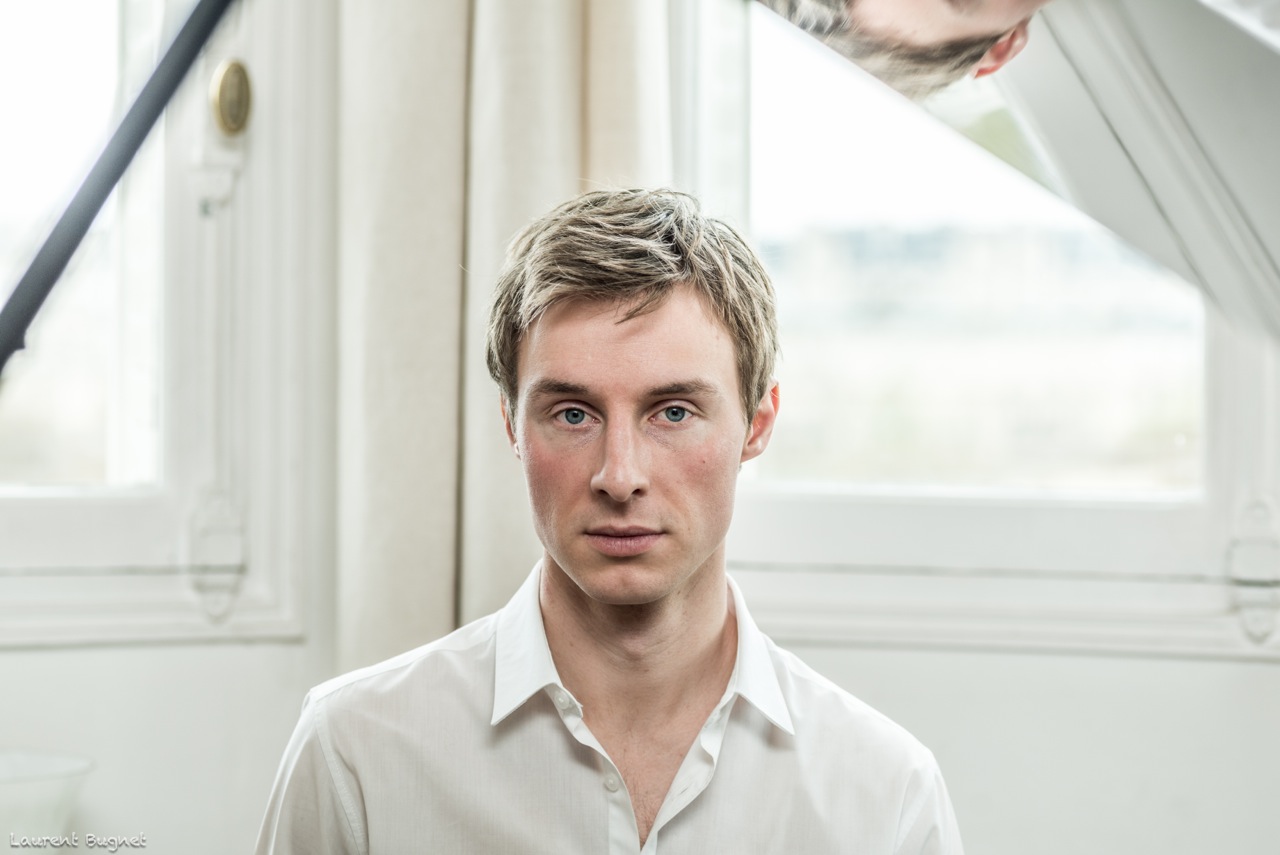 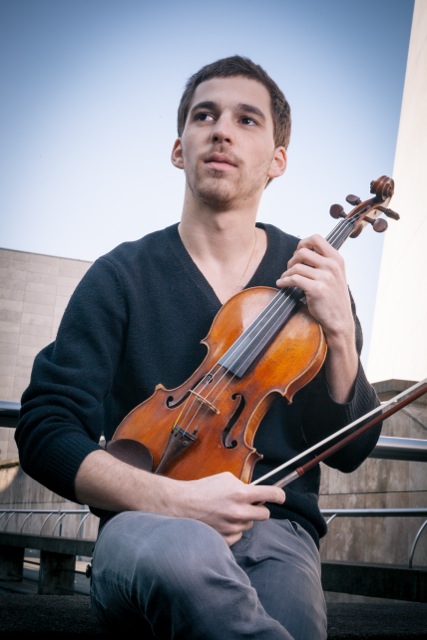 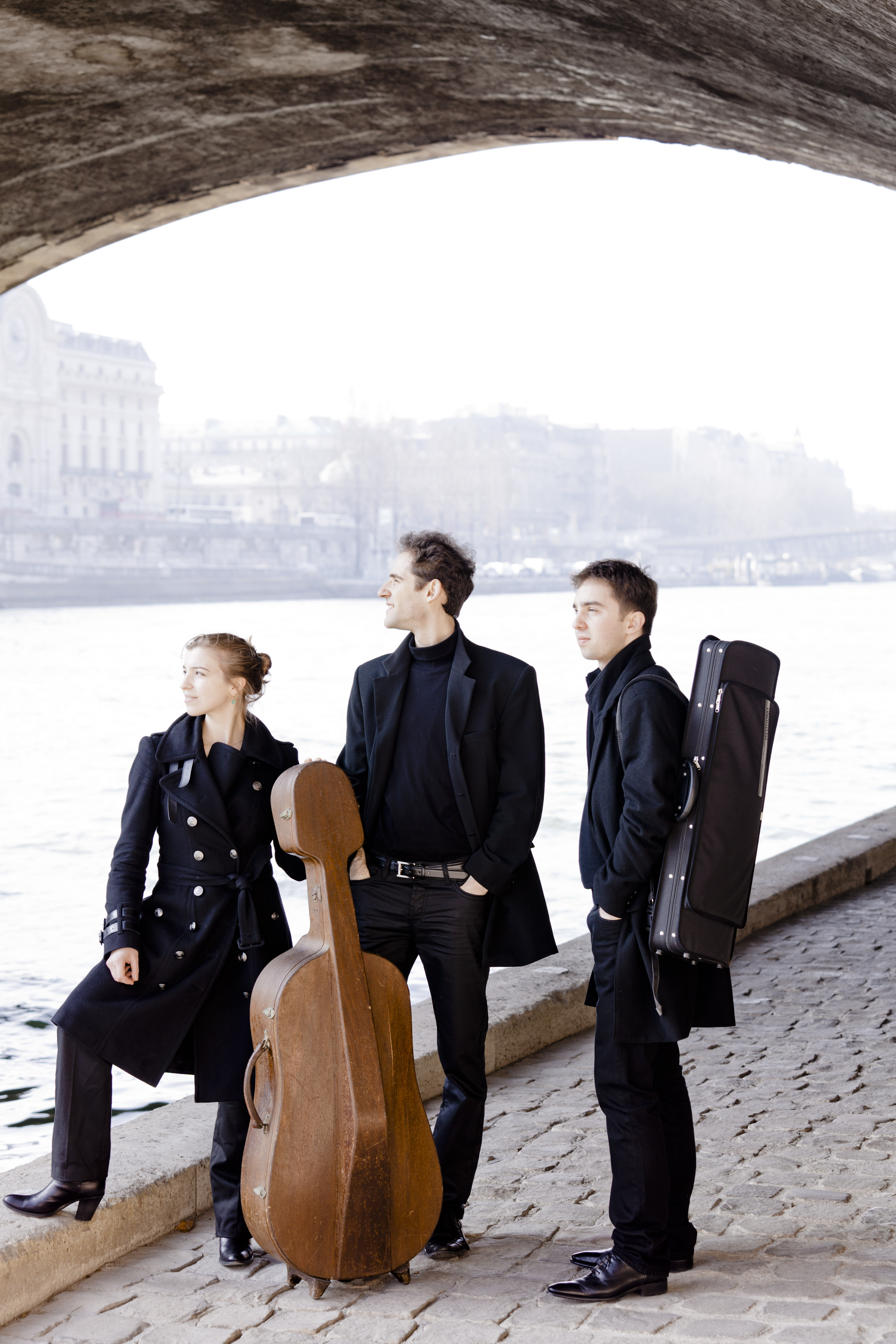 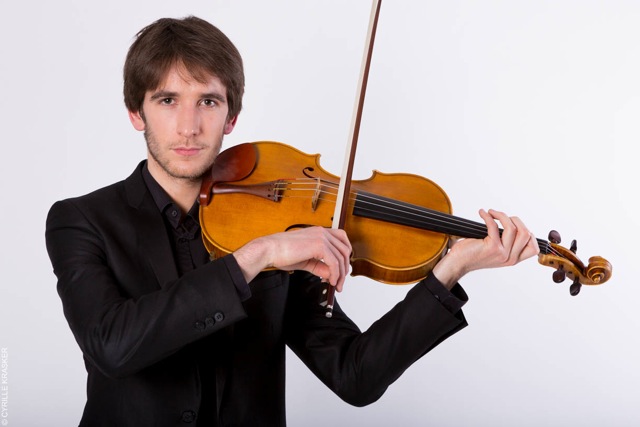 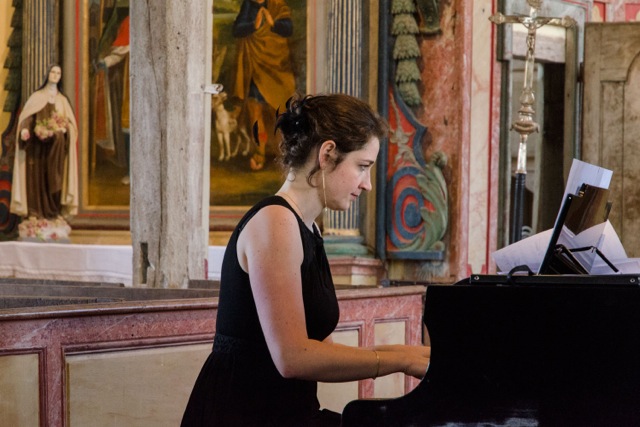 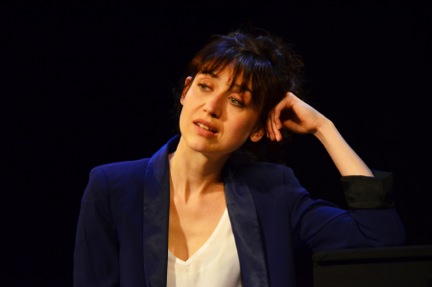 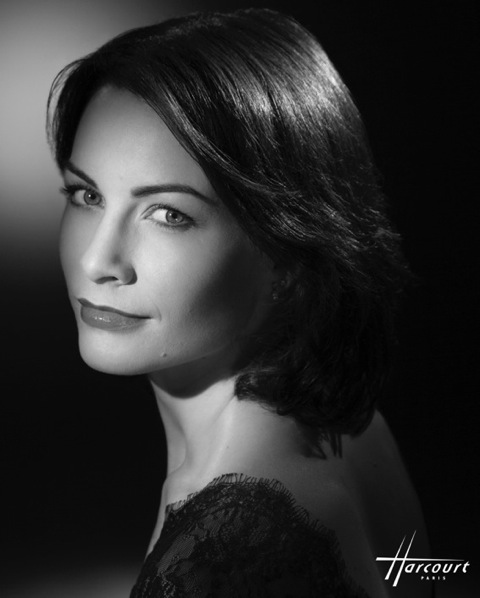 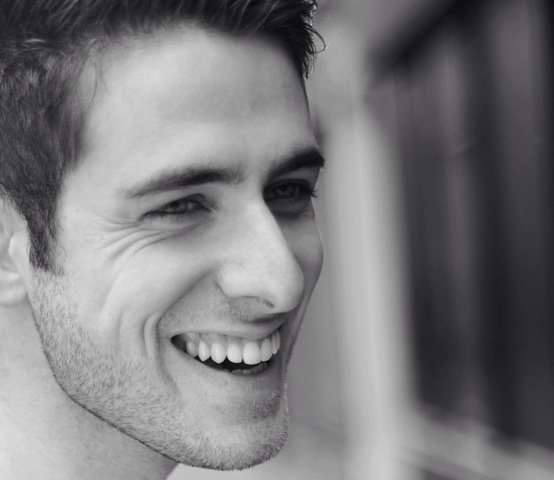 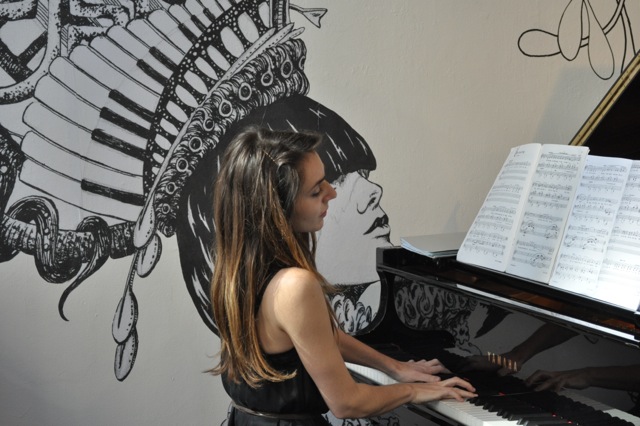 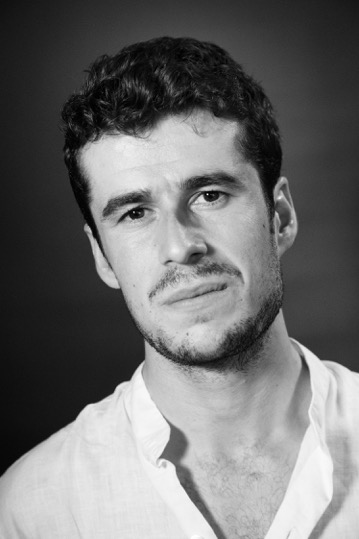 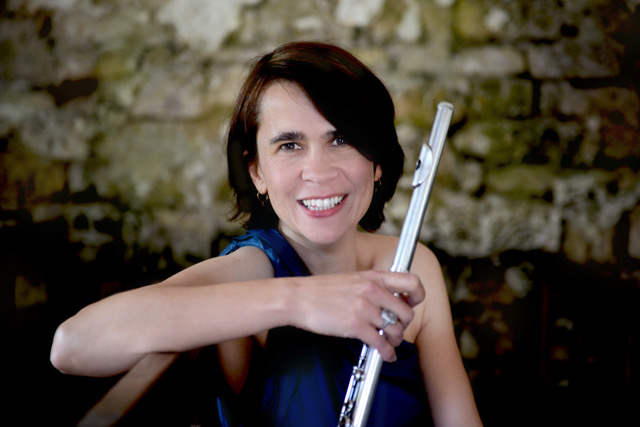 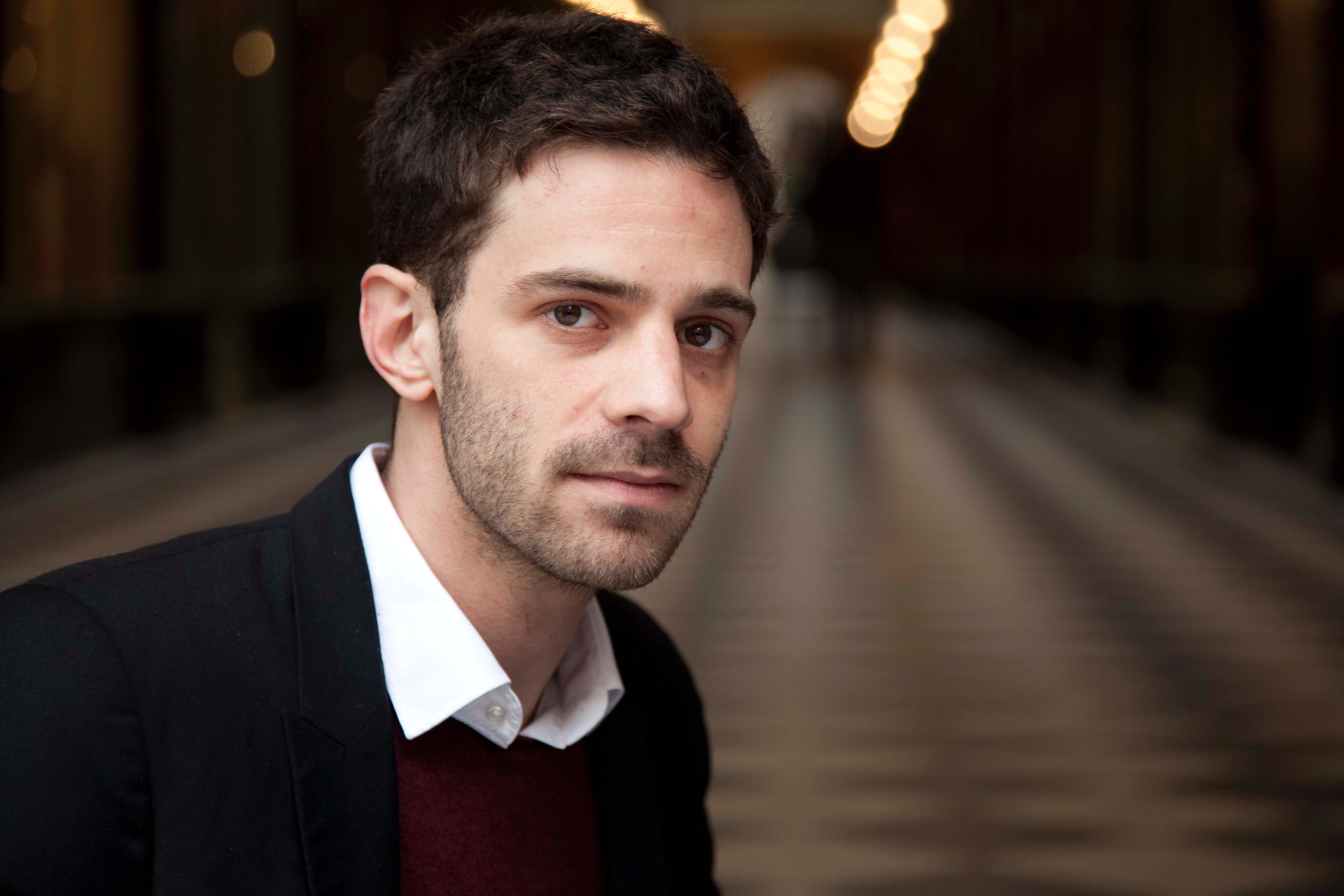 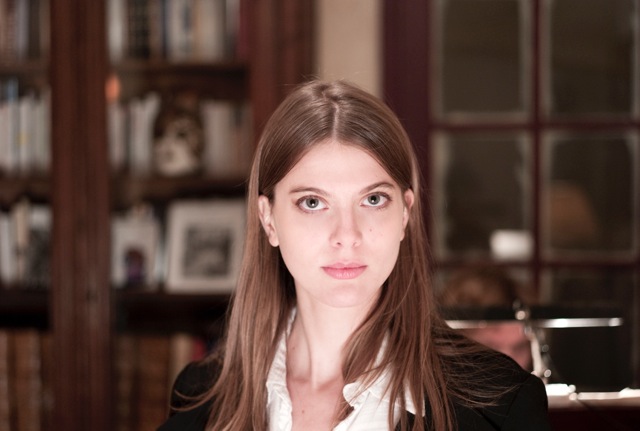 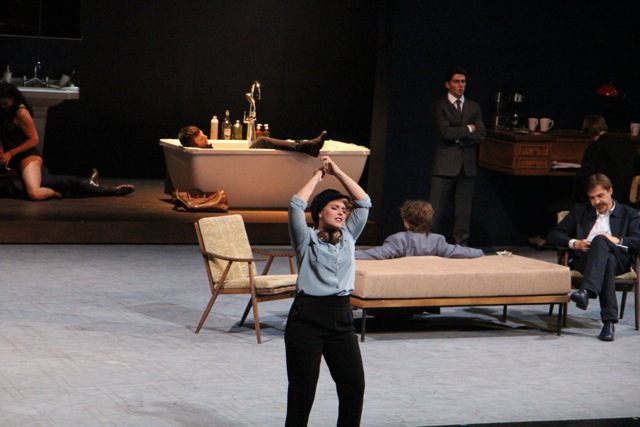 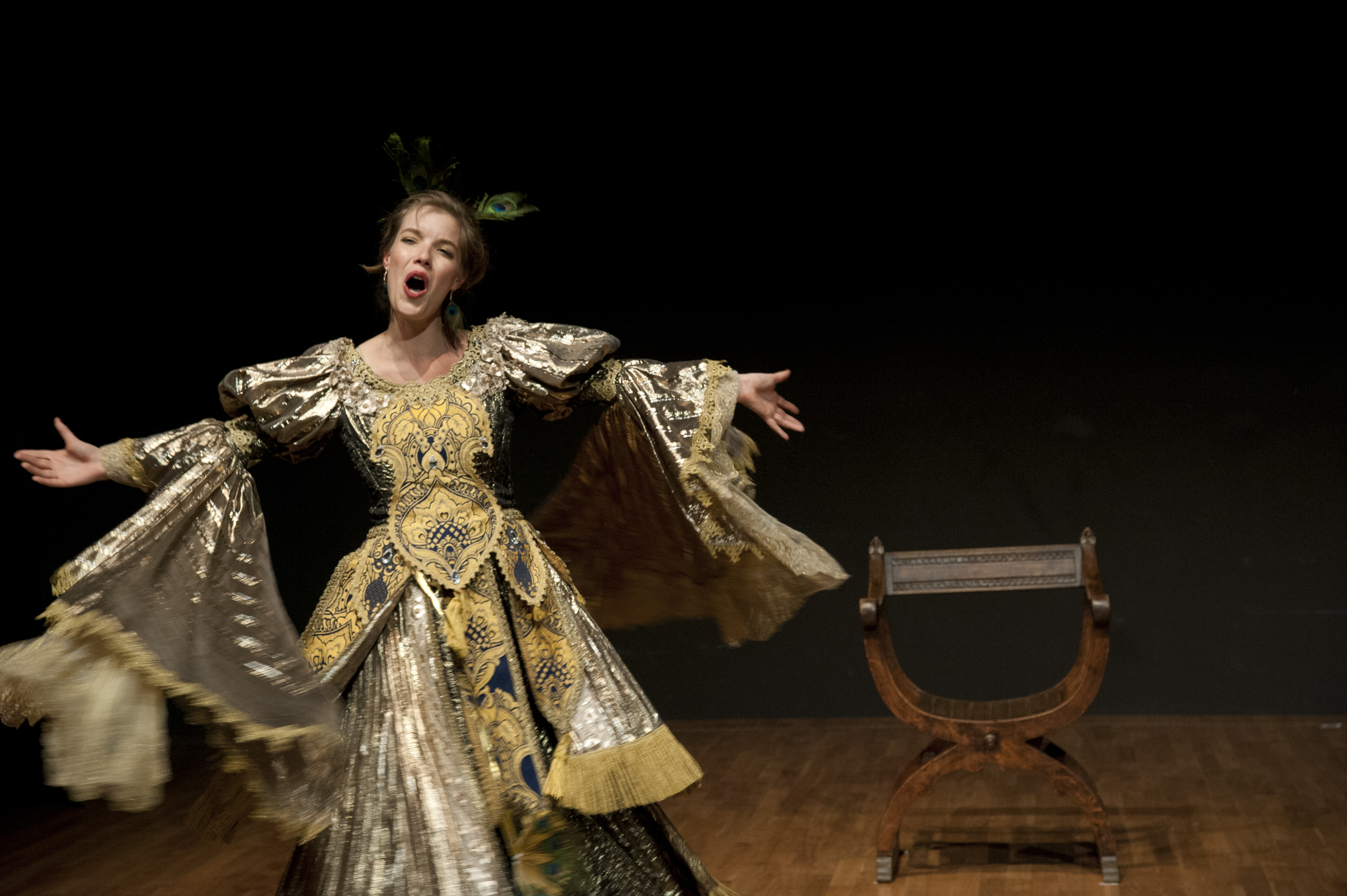 In the individual and group onstage coaching, an initiation into Alexander Technique is followed by practical application appropriate to the professional field of each pupil.
Nothing is left to chance, and we therefore work on developing such areas as preparing a performance for an audition or a concert, phrasing and expressiveness, in order for performers to realise their full potential to the best of their abilities.

Agnès de Brunhoff has developed a revolutionary approach to musical and onstage coaching thanks to the Alexander Technique tools which she has adapted to meet the demands of both the stage and instrumental playing, rather in the manner of a sports coach.

Her teaching experience at the ARIAM (Regional Musical Information Association), ENSATT (National School of Arts and Drama Technique), the Studio des Variétés (Popular Music Studio), the the Guildhall School of Music in London and European Union Youth Orchestra has enabled Agnès de Brunhoff to create a method of psychophysical preparation and application to instrumental practice which has proved its efficacy over the last 13 years in her class at the Paris Conservatoire, and which is blossoming further in her work this season at the Paris Opera Academy.